How long will the earth be habitable for humans?

Worried about humanity & earth's life span? Let's know how long the Earth will be habitable for humans. When will the earth die countdown?
Our universe is like billions of years, although it might seem like all those stars planets and other celestial bodies will live on forever it's really not the case as time goes on, inevitable processes will determine the fate of our Sun, Earth & all other neighboring planets and the whole universe itself and you know what they say all good things must come to an end so let's have a peek at a future & see how long will the earth be habitable for humans?

Our Sun today is a middle-aged star still powerful and blazing merrily in the sky but moving towards the end of its life.

In 2016 an international group of researchers published a work outlining the future of our solar system in the scientific journal astronomy and astrophysics they explained that 208 light years away from us there's a remote star called L2 Puppis, several billion years ago this star looked exactly like our Sun does nowadays with the same mass and similar characteristics this coincidence gave the scientists an opportunity to see the future of our solar system with almost 100 percent accuracy, L2 Puppis is pretty old about ten billion years old to be exact over its very long lifetime the star lost 1/3 of its mass and that's the exact fate awaiting our Sun. 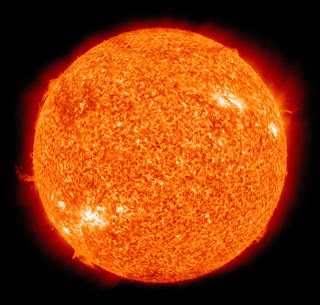 A possible scenario that can happen to our sun

> In about five billion years our Sun will swell into a red giant over 100 times its current size and it'll keep on growing into the next ARF an asymptomatic giant branch star this means that the radius of our star will be one astronomical unit which is the distance between the Sun and the earth.

> Our sun will get way bigger than it is now after that sun will start cooling down as it uses up all its energy.

> The heavier elements like silicates and different metals will begin to condense into the tiny grain and dust particles after that the radiation coming from the giant star will push these particles away and they'll carry gas off with them.

So basically, the Sun will literally be expelling its the atmosphere as a dramatic result our Sun will go from a mass of a giant star into a tiny white dwarf star although it'll be about the size of Earth it'll be a whole lot denser and heavier. If you take just one teaspoon of the material of a white dwarf star it will weight over five tons.

In the final stage of our Suns transformation the core of the star will become exposed and it will turn into something completely different but that's another story itself let's stick to what's on everybody's mind what will happen to the earth to answer that question nobody knows for sure scientists do know that it won't be good news for life here on our planet but it's not a definite fact that the earth will survive to see the Sun turn into a red giant let alone a white dwarf several disastrous scenarios we'll encounter probably in our life on earth much earlier.

Several possible scenarios for the earth 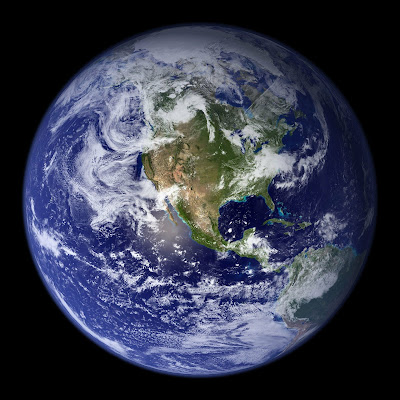 > Volcanic apocalypse we're not exactly sure if or when a volcanic apocalypse will happen it could be anywhere from 0 to 100 million years from now the outcome of the mega eruption will depend on the areas it'll try to burst through the planet's crust if this happens in a place with vast salt deposits and there are plenty of those.

> Earth-mass extinction will follow and that's because when salts are baked from the heat of volcanic activity huge quantities of ozone-destroying chemicals are released into the atmosphere as a result humans and all other living creatures on earth will have to deal with deadly space radiation that the ozone used to protect us from, this will probably prove fatal for life on our planet.

> An asteroid collision is a potential threat to Earth  & it may come about 450 million years from now and well a collision with an asteroid however big it can be probably it won't extinguish all life-forms on the planet it could come very close after all that's one theory on what took out the dinosaurs.

Some scientists are sure that our planet already experienced such an encounter from which our moon is formed. 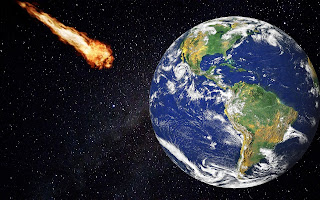 > Freezing of the Earth's core in three or four billion years the Earth's molten liquid core may solidify in this case the planet will lose its magnetic field and consequently its atmosphere this will certainly lead to the demise of all forms of life on our planet.

Scientists believe this is probably what happened to Mars its magnetosphere collapsed about three-and-a-half billion years ago turning the planet into the dry freezing cold and desolate place with no air. 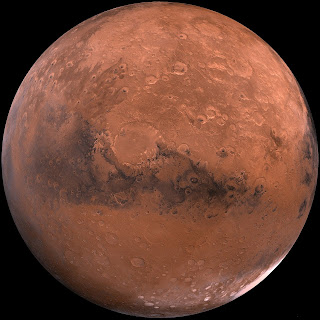 > Gamma-ray bursts these bursts are the result of fierce space explosions that happen when two stars collide or a giant star blows up they can last anywhere from the fraction of a second to a couple of minutes if the earth is within the vicinity of a gamma-ray burst, it could obliterate our ozone layer which as we've already mentioned will lead to the end of everything on the plane.

> An intruding star a traveling star may disturb the Peace of our carefree existence in the next million years or so the planets of our solar system have been orbiting the Sun for billions of years but what if another star intrudes and messes. It might seem unrealistic but only seventy thousand years ago a red dwarf by the name of Schultz's star roamed the outskirts of our solar system it wasn't the first and it won't be the last case when other stars come uninvited into our solar system party in the worst-case scenario, a rogue star will go supernova while passing somewhere near the edges of the solar system and it's ionizing radiation would cause unimaginable harm to us. The chances of this scenario is too small to worry about well that's a relief.

> Finally, we may lose our planet to the expanding sun now this won't happen in any foreseeable future more like three or four billion years from now as the star gets bigger and bigger the temperatures on our planet continue to rise leading to the ultimate evaporation of the oceans this will cause a greenhouse effect that will make the temperatures go even higher this has the potential to wipe even the most resistant microorganisms off the surface of the planet.

So even if all this sounds really scary and disturbing right now hey don't worry we have the entire universe with countless stars and planets that could become the new home for Humanity and other earthly species. We can screw those up too chances are that in the next few centuries people will develop technologies that will allow us to move on in search of new worlds suitable for Earth's inhabitants as for right now we have all the time in the world to admire and enjoy life on our beautiful planet with the bright warm sun shining over our heads so what possible outcome for our planet do you think will happen. 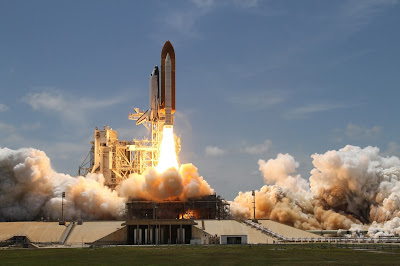 NASA launched two satellites - Voyager 1 and 2 which are now into interstellar space. Both satellites carried identical golden records. Each record is packed in a protective aluminum jacket together with a cartridge and needle for playing it.

Voyager 1 is traveling at 17km/s. Satellites will continue its journey for the next billions of years from now with the golden records in the dark space waiting to be found by aliens who may exist in our universe.
An Engineer by passion and Technology Enthusiast.