How we can terraform mars? 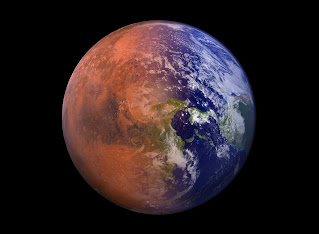 To make Mars habitable, it is difficult with our current technology to terraform Mars. To make humans walk in the mars surface without spacesuit we need to increase pressure & temperature on Mars. Mars is a colder planet so if the temperature increases water will be able to stay there in liquid form which is very important for terrestrial life support. To increase temperature & pressure on Mars we have to add a significant amount of gas to Mars's current atmosphere which are greenhouse gases. We also need CO2 from the south polar ice cap of the planet but according to the research, there is not enough of it to terraform the entire planet. Also, we have to block the ultraviolet rays coming from the sun like it is blocked on earth by the ozone layer. There is also another problem that is solar radiation which is present on Mars. We have to find a way to avoid all these there will be lots of challenges to overcome. So, for the timing, it seems like impossible to terraform the planet.

I believe in the nearest future it will become possible as the way our technology is growing in space exploration.

Still, some scientists believe that mars can be transformed for life support where humans can settle down, this is possible only by terraforming mars. We all know that three robotic rovers are being sent to Mars by NASA for research which are spirit, opportunity, Curiosity. Among them, curiosity is a more advanced rover sent by NASA. Curiosity was sent to find samples of life that could have been excited on mars millions of years ago and it also found traces of water & organic molecules. According to the research, it is predicted that there could have been a deep atmosphere & rivers flowing on mars million years ago and was geologically active. 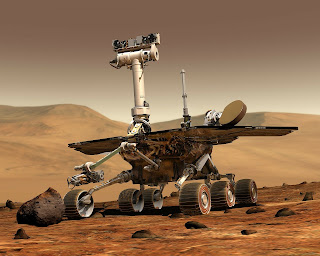 It is very cold in mars temperatures in summer can go up to 20-25 degrees Celcius & in winter or in nigh time it can go up to minus 100+ degree Celcius also dangerous dust cyclones occurs on mars.Mars contains 97 % of co2 in the atmosphere & currently it's atmosphere is very thin. But we must note that the caveat about present-day technology with money flowing into space travel and growing interest in sending humans to Mars this could all change in the future. 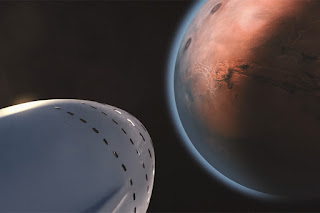 What you think comment down below, I am very much excited for the mission to Mars planned by Elon Musk. Elon musk is inspiring, as we saw Crew Dragon Demo 2 mission which made history for sending 2 crews to ISS in an automated spaceflight which was great like this space X conducted lots of successful missions with NASA. Space X has advanced rockets like Falcon also Starship which is planned to used on Mars mission. Starship is a heavy-lifting rocket.

After knowing all this, I truly believe that Space X will achieve success in there objectives & future missions.

Why does Elon Musk want to go to Mars?

Musk wants to make life multiplanetary by sending humans and other organisms on Earth to Mars and beyond.

Musk revealed on his Twitter page this week that an image of astronauts on the red planet would most likely come to life sometime in 2029.

"Life can't just be about solving problems," Musk said. "There have to be things that inspire you, that move your heart. When you wake up in the morning, you're excited about the future."